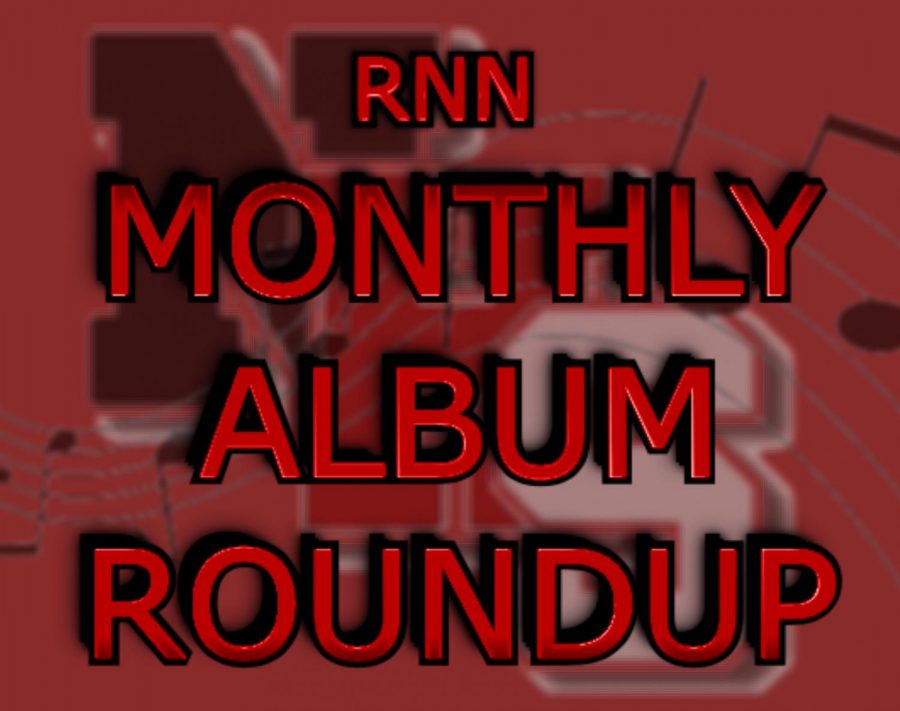 Fugazi is a punk rock/post-hardcore band formed in 1986. They’re based in Washington, D.C. The band includes vocalist/guitarist Ian MacKaye (which is also known for his work in Minor Threat, Embrace, The Teen Idles, etc.), vocalist/guitarist Guy Picciotto, bassist Joe Lally, and drummer Brendan Canty. After releasing a couple EP’s and a legendary compilation album titled “13 Songs”, the band released their debut album “Repeater” in 1990.

The album establishes it’s tight, energetic, and creative sound with the first song “Turnover” to then continue that sound throughout. The instrumentation is constantly impressive, and the production is loud but clean. The album avoids repetition on every track and changes up its musical palette whenever it gets the chance. Whether that be vocal effects, complex guitar solos, jam sections, breaks, etc. The use of two vocalists (Ian MacKaye and Guy Picciotto) is used well in the album’s execution, and it complements the band’s musical style wonderfully. Alongside the fantastic music, the lyrical themes on the album ranges from dark, satirical, and political. Most of the lyrics are grounded in reality and present a point or idea to the listener. The lyrics hit the mark of quality, with a plethora of different topics and themes covered and presented well. “Repeater” also went on to have overwhelming influence on many other artists (along with a lot of Fugazi’s other work).

In conclusion, Fugazi have a unique and unforgettable sound in the post-hardcore scene, and “Repeater” is a strong example of that. It’s an absolute classic. I can give this album no other score than a 10/10.