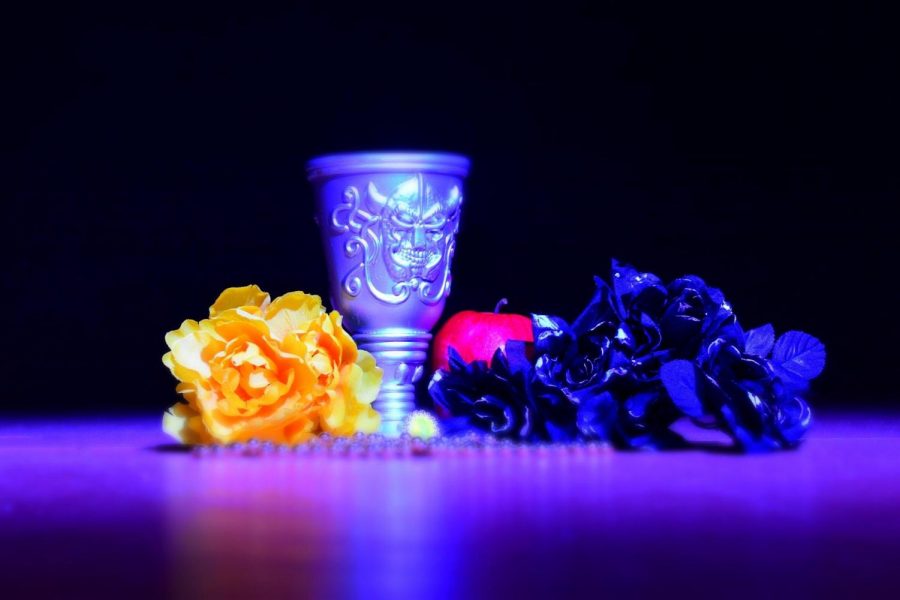 Navarre High School Theater class performed The Addams Family on June 2 in room 164. This production was completely student directed and the first show of the 2020-2021 school year.

Due to Covid-19 restrictions, there was first, come, first, served seating. Co-director Sydney Baker, 11, said masks would not be worn while actors were performing but actors were encouraged to while backstage. Because of health guidelines constantly changing, keeping up with new policies was difficult for theater. Baker said, “Trying to keep everyone safe is a priority, but the school board keeps changing their rules; so, trying to keep up with it is a struggle.” This was just one of the few setbacks when getting their production ready.

Emily Yaccarino, 11, who plays the grandma, felt this show was different from ones in the past because it was “funnier compared to our past shows.” Yaccarino said, “I love being a funny character, so playing this part is fun for me.”

The show was decided during the second week of school, and since then, they worked all year to have this show ready. Baker said that she was “excited to get a glimpse of normalcy again when performing.” She continued, “By far this show is the best student directed show. We’re like a family and ready to perform.”

Many theater students were confident and excited to perform again or for the first time.